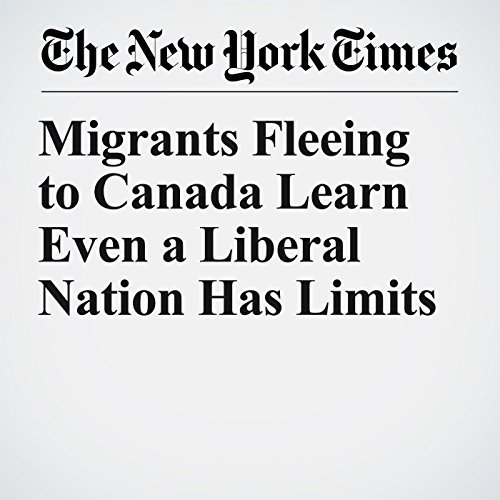 After fleeing to Montreal from Long Island, New York, Marlise Beauville felt, she said, as if she had reached the Promised Land.

"Migrants Fleeing to Canada Learn Even a Liberal Nation Has Limits" is from the January 13, 2018 World section of The New York Times. It was written by Dan Bilefsky and narrated by Keith Sellon-Wright.