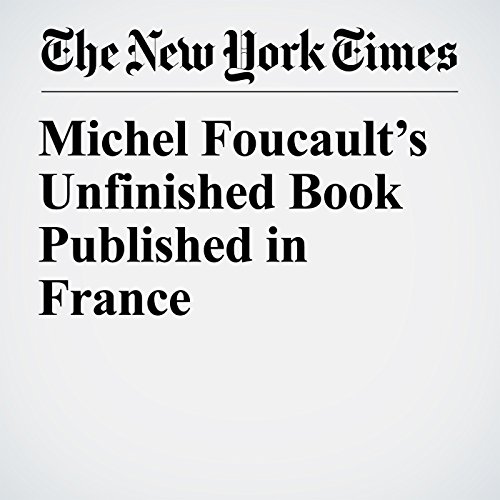 He said he wanted no posthumous publications. But on Thursday, more than 30 years after his death, Michel Foucault had a new book, “Confessions of the Flesh,” published in France by Gallimard.

"Michel Foucault’s Unfinished Book Published in France" is from the February 08, 2018 Entertainment section of The New York Times. It was written by Peter Libbey and narrated by Barbara Benjamin-Creel.