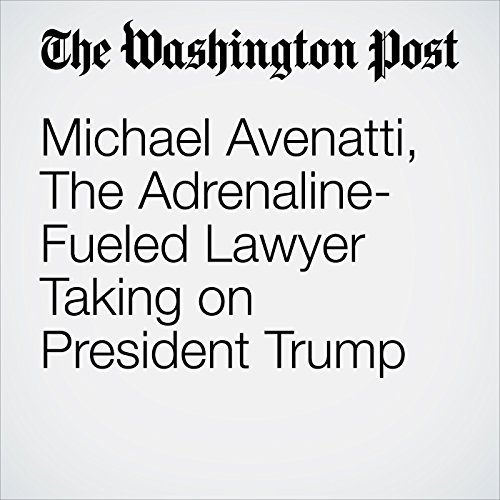 In the small hours on the morning of his 41st birthday, lawyer Michael Avenatti lay restless at his home in Newport Beach, Calif. He was waiting on an email, and it finally arrived, with brain-rattling force, around 5:30 a.m.

"Michael Avenatti, The Adrenaline-Fueled Lawyer Taking on President Trump" is from the March 25, 2018 Arts and Entertainment section of The Washington Post. It was written by Manuel Roig-Franzia and narrated by Sam Scholl.