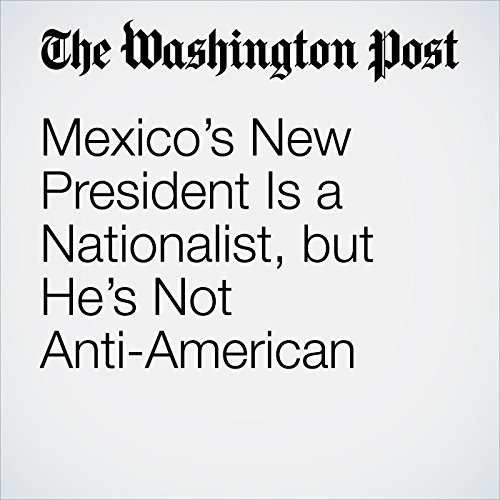 Mexico’s New President Is a Nationalist, but He’s Not Anti-American

On Sunday, Mexicans chose Andrés Manuel López Obrador, known nearly universally as AMLO, as their next president. López Obrador has been referred to by many Mexicans and some analysts of Mexico as anti-business and anti-American. In reality, he is neither.

"Mexico’s New President Is a Nationalist, but He’s Not Anti-American" is from the July 02, 2018 Opinion section of The Washington Post. It was written by James R. Jones and narrated by Sam Scholl.