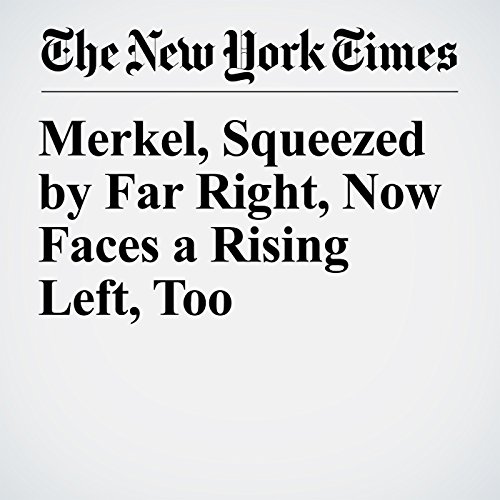 The shocks of 2016 — Britain’s vote to leave the European Union and the election of Donald Trump as president of the United States — have profoundly shaken Germany, which depends more than any other European nation on Pax Americana and global institutions set up after World War II.

"Merkel, Squeezed by Far Right, Now Faces a Rising Left, Too" is from the February 12, 2017 World section of The New York Times. It was written by Alison Smale and narrated by Caroline Miller.