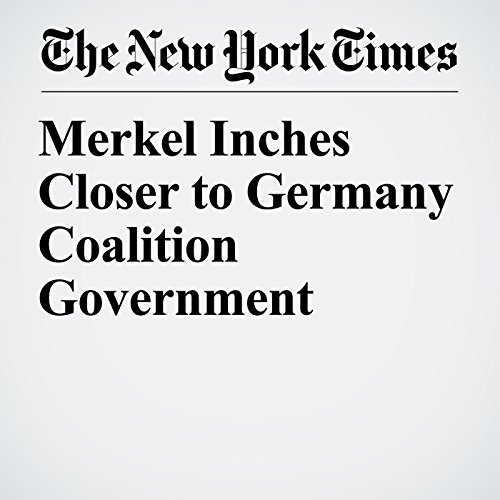 In the latest episode of Germany’s agonizing political uncertainty, Chancellor Angela Merkel inched a step closer to forming a new government Sunday after a party congress of the Social Democrats voted in favor of entering formal coalition talks with her conservative camp.

"Merkel Inches Closer to Germany Coalition Government" is from the January 21, 2018 World section of The New York Times. It was written by Katrin Bennhold and Melissa Eddy and narrated by Kristi Burns.