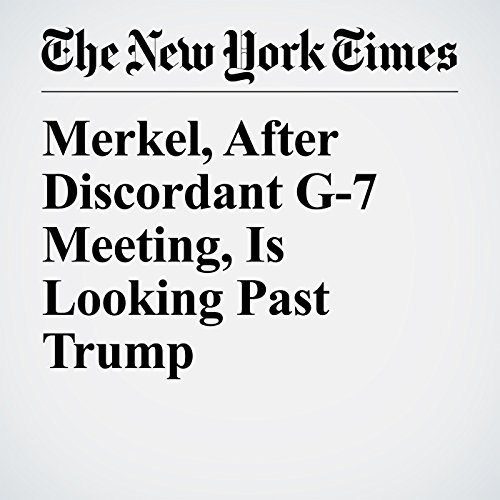 Chancellor Angela Merkel of Germany, Europe’s most influential leader, has concluded, after three days of trans-Atlantic meetings, that the United States of President Donald Trump is not the reliable partner her country and the Continent have automatically depended on in the past.

"Merkel, After Discordant G-7 Meeting, Is Looking Past Trump" is from the May 28, 2017 World section of The New York Times. It was written by Alison Smale and Steven Erlanger and narrated by Barbara Benjamin-Creel.