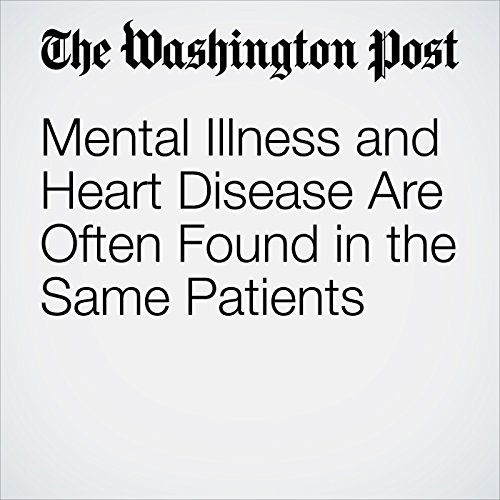 Depression has become recognized as a major issue for people with heart disease. Studies have found that between 17 and 44 percent of patients with coronary artery disease also have major depression. According to the American Heart Association, people hospitalized for a heart attack are roughly three times as likely as the general population to experience depression.

"Mental Illness and Heart Disease Are Often Found in the Same Patients" is from the February 18, 2017 Health & Science section of The Washington Post. It was written by Nathaniel P. Morris and narrated by Jill Melancon.