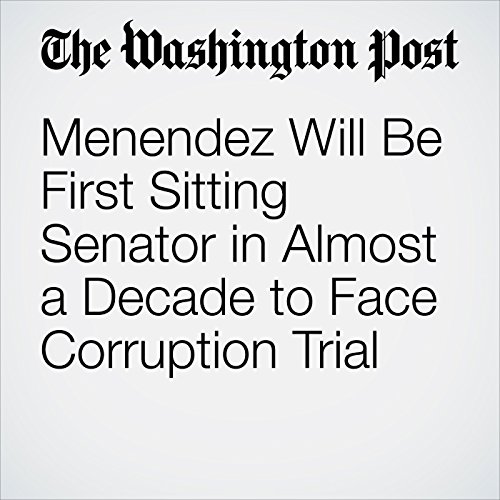 Federal prosecutors will face off Wednesday against Sen. Robert Menendez in a courtroom in Newark, where opening arguments are scheduled in the first trial in almost a decade of a sitting U.S. senator.

"Menendez Will Be First Sitting Senator in Almost a Decade to Face Corruption Trial" is from the September 06, 2017 National Security section of The Washington Post. It was written by Devlin Barrett and narrated by Sam Scholl.