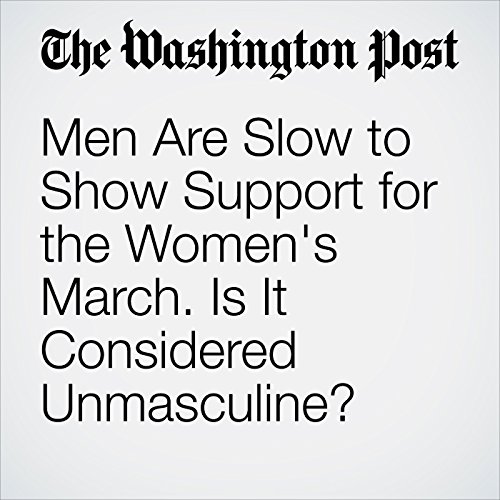 Of the 175,000 people who indicated they are going on the March’s Facebook page, just a fraction appear to be men. And the #WhyIMarch Twitter feeds show far more mothers and sisters than fathers and brothers. On the ground, march organizers in Houston, Cleveland and Pittsburgh reported that just a handful of the seats on their buses have been reserved by men.

"Men Are Slow to Show Support for the Women's March. Is It Considered Unmasculine?" is from the January 10, 2017 National section of The Washington Post. It was written by Michael Alison Chandler and narrated by Jenny Hoops.

Cosa pensano gli ascoltatori di Men Are Slow to Show Support for the Women's March. Is It Considered Unmasculine?