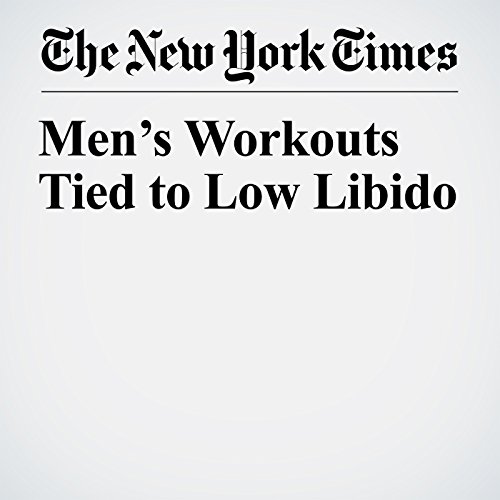 Men who exercise strenuously may have a lower libido than those whose workouts are lighter, according to one of the first studies to scientifically delve into the relationship between men’s workouts and their sex lives.

"Men’s Workouts Tied to Low Libido" is from the February 27, 2017 Science section of The New York Times. It was written by Gretchen Reynolds and narrated by Caroline Miller.