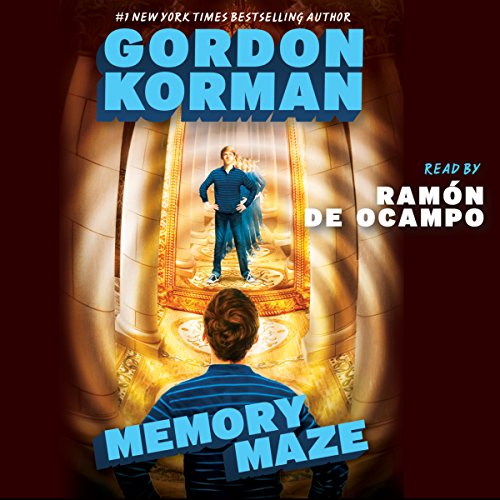 The second entry in an all-new, mesmerizing adventure from the masterful, number-one New York Times best-selling author Gordon Korman! When Jackson Opus's identity as one of the most powerful young hypnotists in the world is leaked, he and his family are forced into hiding. But just as Jax settles into his new home - and new self - the unthinkable happens. Jax's enemies aren't the only ones in search of his mesmerizing skills. An organization more secretive, and more powerful than any in the world is out to find Jax, and it will take all of his hypnotic abilities to keep him and his family safe.

The first book was better....

It was an interesting book but at the same time it was kind of unrealistic.I probably wouldn't recommend this book but it wasn't bad.