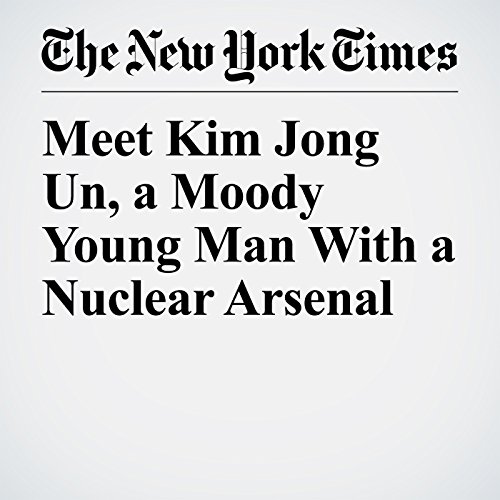 In China, the man threatening to fire missiles at the United States is often derided as a chubby brat. In the United States, a senator recently referred to him as “this crazy fat kid.” President Donald Trump once called him “a total nut job.”

"Meet Kim Jong Un, a Moody Young Man With a Nuclear Arsenal" is from the August 11, 2017 World section of The New York Times. It was written by Choe Sang Hun and narrated by Barbara Benjamin-Creel.