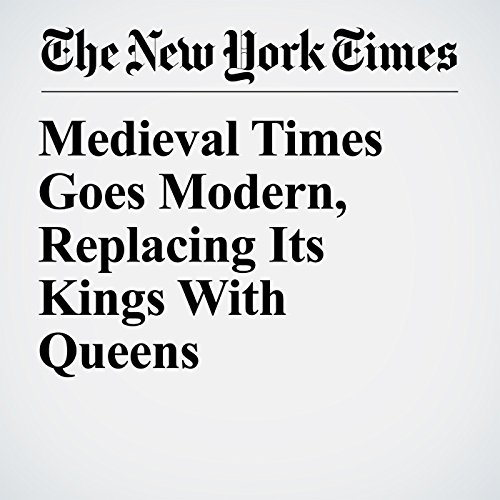 For the 34 years Medieval Times has been in business, that monarch has been a man. But the show, which draws an estimated 2.5 million customers each year, is replacing all of its kings with queens. And its peculiar brand of dinner theater — a sort of G-rated “Game of Thrones” — is taking on an unlikely resonance amid the national jousting over gender equality provoked by the #MeToo and #TimesUp movements.

"Medieval Times Goes Modern, Replacing Its Kings With Queens" is from the January 30, 2018 Lifestyle section of The New York Times. It was written by Kim Severson and narrated by Keith Sellon-Wright.