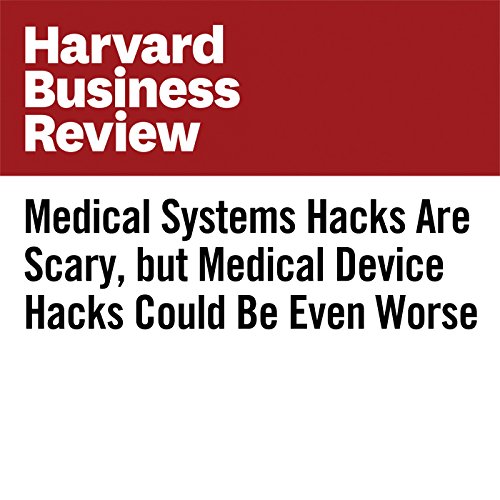 On Friday, a major cyber attack hit health systems around the world. In Britain, where the attack affected hospital IT systems, doctors were unable to access patient records. Ambulances were diverted and emergency care delayed. Unfortunately, attacking hospital IT systems is just the tip of the iceberg when it comes to cyber vulnerabilities in the health care sector. Hacks of implanted or wearable medical devices are an even more sobering threat.

"Medical Systems Hacks Are Scary, but Medical Device Hacks Could Be Even Worse" is from hbr.org, published on May 15, 2017.