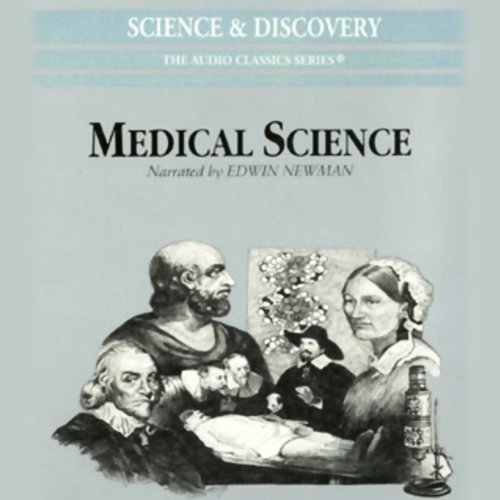 Though medical science began with the ancient Greek physician Hippocrates, dissection and the study of the human body was prohibited for religious reasons until the Renaissance. Only in 1628 did William Harvey theorize that blood circulates in the body; germs weren't discovered until the 19th century. Since then, surgery and drugs have greatly reduced deaths and pain from accident and disease. Genetic research and biotechnology hold the promise of even greater advances in the 21st century.

Very appreciated effort, events are neatly ordered and connected, and successfully brought the stories and characters to life.
Unfortunately it omitted the contribution of the Chinese, Indians and later the Muslims.

The first ~80% of the book is entirely a brief history of anatomy, followed by extremely brief descriptions of germ theory/antibiotics, nursing, and genetics. The genetics portion literally went from Mendel to gene editing in about 10 minutes. There are some interesting stories and the performance is very good but overall I found it disappointing as a history of “medical science”.

Important medical history for anyone to understand

Well written so that laypeople can understand some of the most important events in medical history.

great narration.
good summary of the long history leading to today's medical science (with or without art).

I really enjoyed the content but found the narration difficult to listen to, the pronunciation of some words really annoyed me. However I stuck withit until the end.

A nicely performed audio book. Full of interesting social fact and relevant in the history of medicine

the way it was read, sounded ect had a bit of a droll. subject was very interesting but just needs work on the flow and story telling