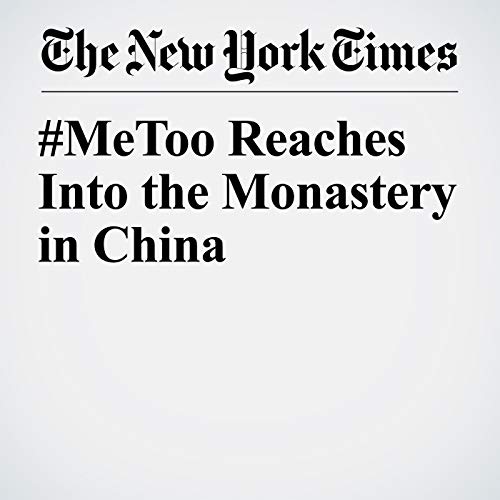 BEIJING — Over the past two decades, religion in China has boomed, and no faith has benefited more than Buddhism. The number of temples has tripled, monks and abbots have become well-known public figures, and China has used the faith to build ties around the world, sending out nuns and monks on goodwill missions.

"#MeToo Reaches Into the Monastery in China" is from the September 15, 2018 World section of The New York Times. It was written by Ian Johnson and narrated by Kristi Burns.