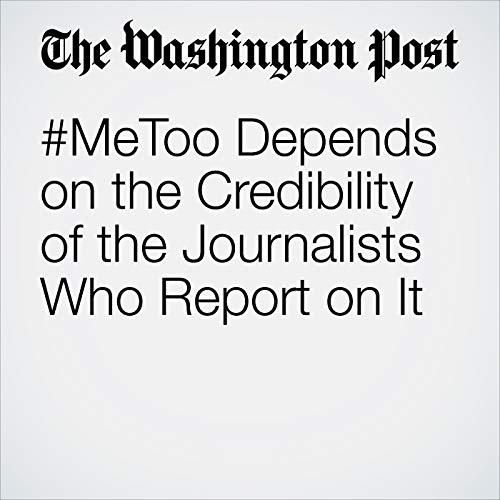 After The Post broke Christine Blasey Ford's story of sexual assault allegations against Supreme Court nominee Brett M. Kavanaugh, I told skeptical friends to withhold judgment, because there was a good chance some outlet was already vetting a second accusation. Even then, I knew the first line of the column I would write if that happened:

"It's now clear that Brett Kavanaugh's nomination cannot go forward."#MeToo Depends on the Credibility of the Journalists Who Report on It" is from the September 25, 2018 Opinion section of The Washington Post. It was written by Megan McArdle and narrated by Sam Scholl.