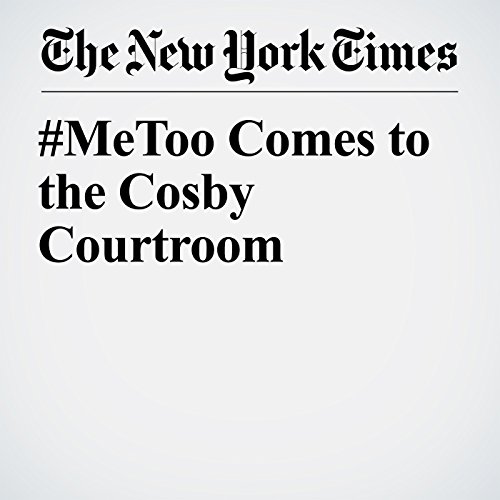 #MeToo Comes to the Cosby Courtroom

EVANSTON, Ill. — At jury selection last week in the retrial of Bill Cosby for sexual assault, the #MeToo movement was clearly of concern to the judge as a source of potential bias. Nearly every one of the would-be jurors had heard about the campaign. But that doesn’t mean #MeToo should be a problem in the trial, the first against a prominent figure since the movement took hold last year. In fact, the opposite is true.

"#MeToo Comes to the Cosby Courtroom" is from the April 10, 2018 Opinion section of The New York Times. It was written by Deborah Tuerkheimer and narrated by Kristi Burns.