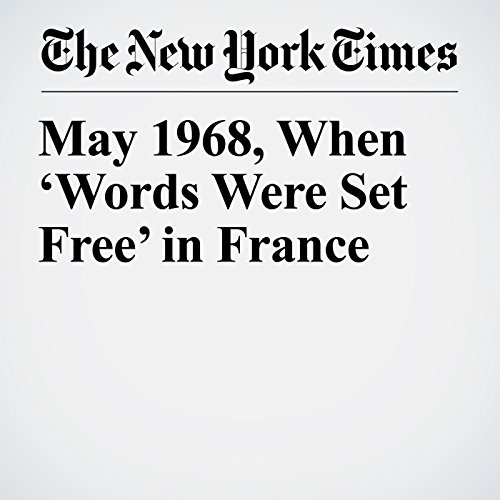 Just six weeks after France’s leading newspaper, Le Monde, pronounced that the country was “bored,” too bored to join the youth protests underway in Germany and in the United States, students in Paris occupied the Sorbonne, one of the most illustrious universities in Europe.

"May 1968, When ‘Words Were Set Free’ in France" is from the May 05, 2018 World section of The New York Times. It was written by Alissa J. Rubin and narrated by Kristi Burns.

Cosa pensano gli ascoltatori di May 1968, When ‘Words Were Set Free’ in France