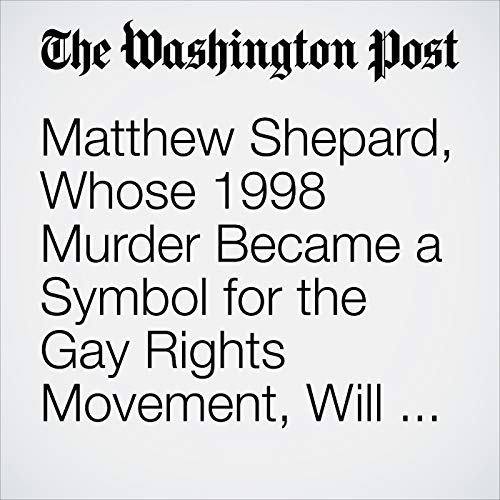 When Matthew Shepard died on a cold night 20 years ago, after being beaten with a pistol butt and tied to a split-rail wood fence, his parents cremated the 21-year-old and kept his ashes, for fear of drawing attention to a resting place of a person who was a victim of one of the nation’s worst anti-gay hate crimes.

"Matthew Shepard, Whose 1998 Murder Became a Symbol for the Gay Rights Movement, Will Be Interred at Washington National Cathedral" is from the October 11, 2018 National section of The Washington Post. It was written by Michelle Boorstein and narrated by Sam Scholl.