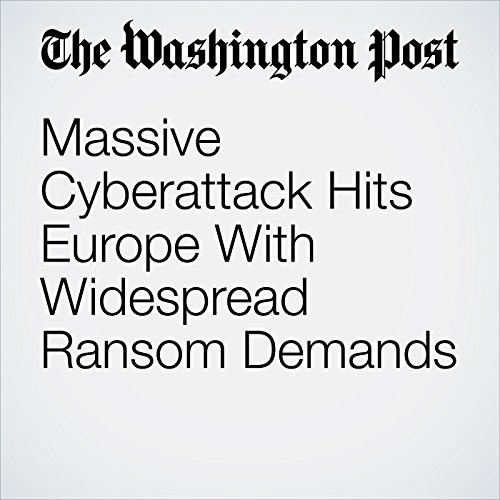 A new wave of powerful cyberattacks hit Europe on Tuesday in a possible reprise of a widespread ransomware assault in May that affected 150 countries, as Ukraine reported ransom demands targeting the government and key infrastructure, and the Danish Maersk conglomerate said many of its systems were down.

"Massive Cyberattack Hits Europe With Widespread Ransom Demands" is from the June 27, 2017 Europe section of The Washington Post. It was written by Andrew Roth and narrated by Sam Scholl.