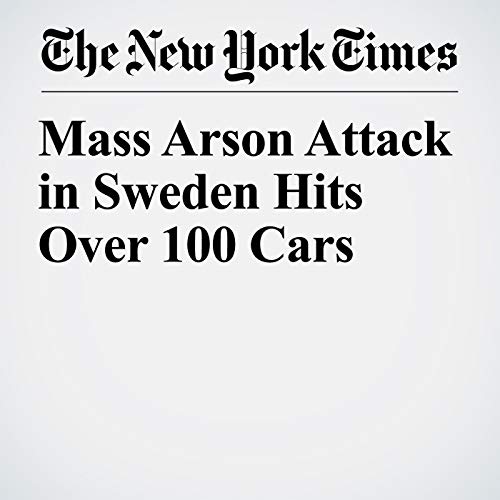 GOTEBORG, Sweden — Weeks after parts of Sweden were hit by wildfires as far north as the Arctic Circle, authorities on Wednesday were investigating the burning of more than 100 vehicles on the west coast, in what they say was a coordinated arson attack by groups of young men.

"Mass Arson Attack in Sweden Hits Over 100 Cars" is from the August 15, 2018 World section of The New York Times. It was written by Christina Anderson and narrated by Kristi Burns.