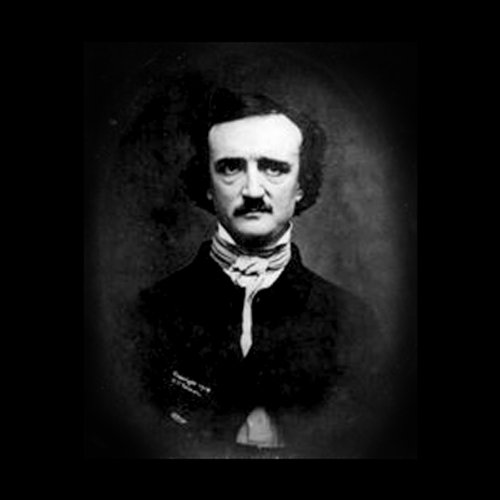 "Masque of the Red Death", a short story written by Edgar Allan Poe, follows Prince Prospero's attempts to avoid a dangerous plague, known as the Red Death, by hiding in his abbey. He, along with many other wealthy nobles, has a masquerade ball within seven rooms of his abbey, each decorated with a different color. In the midst of their revelry, a mysterious figure enters and makes his way through each of the rooms. When Prospero confronts this stranger, he falls dead.

The story follows many traditions of Gothic fiction and is often analyzed as an allegory about the inevitability of death, though some critics advise against all allegorical reading. Many different interpretations have been presented, as well as attempts to identify the true nature of the disease called the Red Death.

Perhaps you've read this tale decades ago, checking it off a required reading list. In the wake of the pandemic, and while the country is under unusual leadership, I'd implore you to read it again. The timing urgently couldn't be any better with gatherings at the White House resulting in mass cases of covid-19. It's as if my cousin Edgar presciently penned this 6 page, 16 minute short story to foretell these events. You won't be disappointed, but you may feel a chill on the back of your neck.

Patrick Lawlor is such a talented narrator, I plan to seek out other titles narrated by him. His musical voice captures the rhythm intended in a seemingly effortless performance.