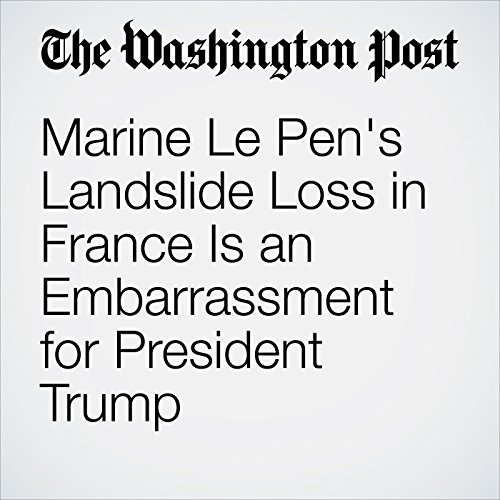 Depending on your interpretation, President Trump either endorsed far-right French presidential candidate Marine Le Pen or suggested that her stock was rising because of a pre-election terrorist attack in Paris.

"Marine Le Pen's Landslide Loss in France Is an Embarrassment for President Trump" is from the May 08, 2017 Politics section of The Washington Post. It was written by Aaron Blake and narrated by Sam Scholl.