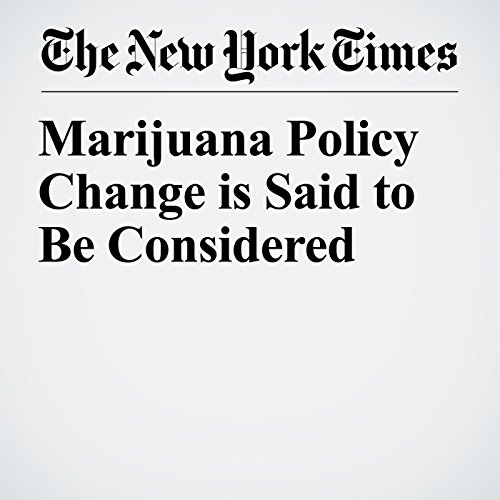 The district attorneys in the boroughs of Manhattan and Brooklyn are weighing plans to stop prosecuting the vast majority of people arrested on marijuana charges, potentially curbing the consequences of a law that in New York City is enforced most heavily against black and Hispanic people.

"Marijuana Policy Change is Said to Be Considered" is from the May 14, 2018 U.S. section of The New York Times. It was written by Benjamin Mueller and narrated by Kristi Burns.