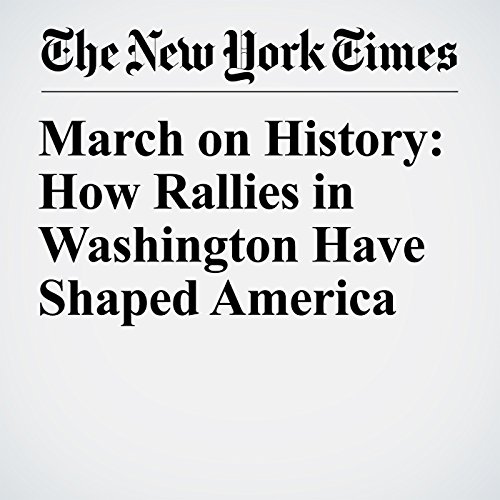 “One of the great weapons of a democracy.”This was how Harry Belafonte, the performer and civil rights activist, referred to the street march in a recent interview. Belafonte played a critical role in organizing the 1963 March on Washington, which helped spur the passage of two major civil rights bills. He was also a co-chairman of the women’s march Saturday

"March on History: How Rallies in Washington Have Shaped America" is from the January 21, 2017 U.S. section of The New York Times. It was written by Julie Turkewitz and narrated by Barbara Benjamin-Creel.