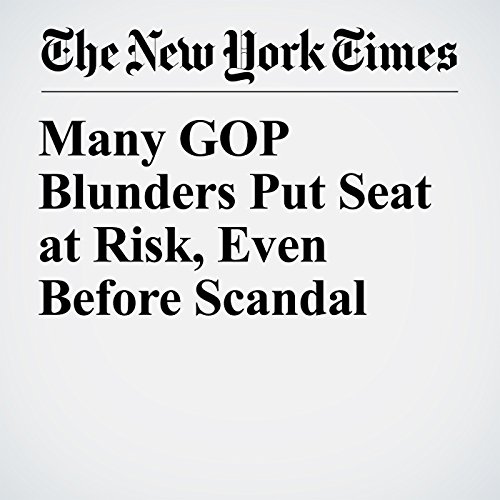 For Republicans, it did not have to come to this. In Alabama and Washington, party leaders have taken to describing Roy Moore, their embattled Senate nominee, as a kind of biblical plague — a punishing force inflicted on them, and outside their control.

"Many GOP Blunders Put Seat at Risk, Even Before Scandal" is from the December 12, 2017 U.S. section of The New York Times. It was written by Alexander Burns and narrated by Keith Sellon-Wright.