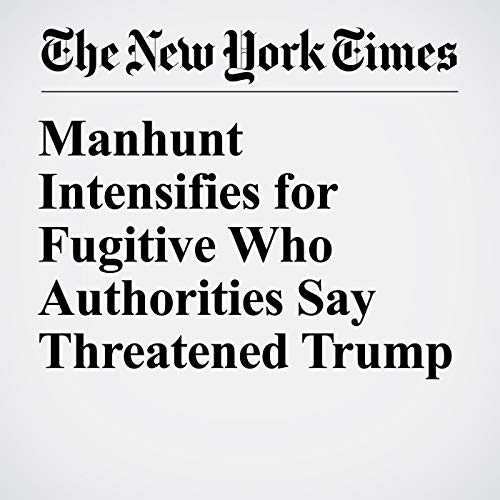 At least 100 state and federal law enforcement officers are scouring an Ohio city, searching for a fugitive who has eluded them across multiple states for months after threatening to “put a bullet” in President Donald Trump’s head, the authorities said.

"Manhunt Intensifies for Fugitive Who Authorities Say Threatened Trump" is from the September 19, 2018 U.S. section of The New York Times. It was written by Melissa Gomez and narrated by Keith Sellon-Wright.