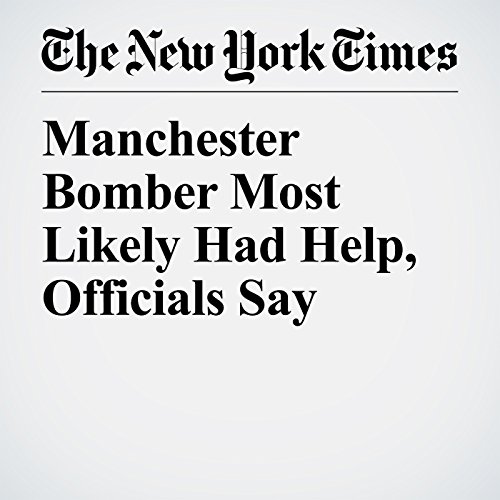 A portrait of Salman Abedi, the 22-year-old who carried out Britain’s deadliest terrorist attack since 2005, quickly began to come into focus on Wednesday as investigators raced to learn how he had carried out the attack and who might have helped him.

"Manchester Bomber Most Likely Had Help, Officials Say" is from the May 24, 2017 World section of The New York Times. It was written by Katrin Bennhold, Stephen Castle and Nour Youssef and narrated by Keith Sellon-Wright.