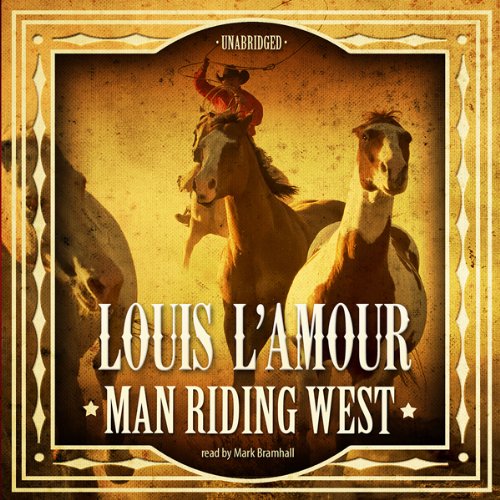 No one tells tales of the frontier better than Louis L’Amour, who portrays the human side of westward expansion - the good and the bad - before the days of law and order. Here is one of the stories penned by America’s favorite Western author with its language restored to the state of its initial publication in the magazine West in 1950.

It starts out innocently enough when Jim Gary comes upon the trail camp of three men pushing a herd of cattle. One of the men has a shotgun, something usually not carried by men on a trail drive, but Jim asks for coffee anyway. Red Slagle, the ramrod of the outfit, is friendly enough - and even offers Jim a job riding herd. Jim can use the money, and the herd is moving the same direction as Jim, who is on his way to work for Mart Ray, an old saddlemate, now foreman for the Double A brand. It’s the same brand as that on this herd. In fact, the men even claim they are supposed to meet up with Mart Ray at the end of the drive. It’s lucky for Jim that he happened along - or is it? Jim has his doubts and suspects the herd is stolen.