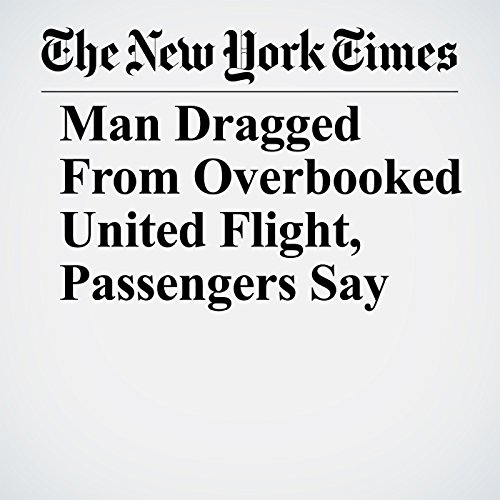 A man on an overbooked United Airlines flight was forcibly removed from his seat and dragged through the aisle Sunday, and video of the anguished protests by him and other passengers spread rapidly Monday as people criticized the airline’s tactics.

"Man Dragged From Overbooked United Flight, Passengers Say" is from the April 10, 2017 U.S. section of The New York Times. It was written by Daniel Victor and narrated by Fleet Cooper.