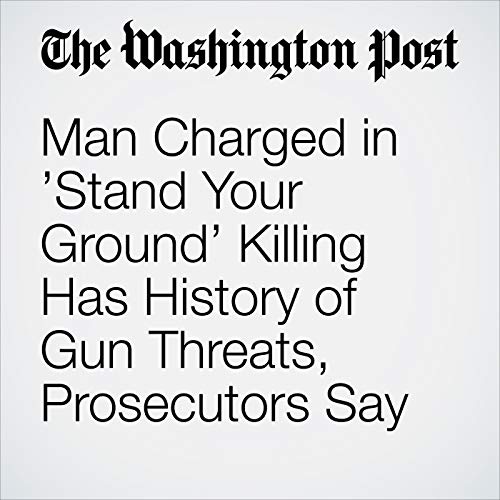 Florida prosecutors have charged Michael Drejka — who shot and killed a man over a parking spot in July — in a reversal of a sheriff’s decision not to bring charges, which prompted debate over “stand your ground” laws.

"Man Charged in ’Stand Your Ground’ Killing Has History of Gun Threats, Prosecutors Say" is from the August 14, 2018 National section of The Washington Post. It was written by Alex Horton and Cleve R. Wootson Jr. and narrated by Sam Scholl.