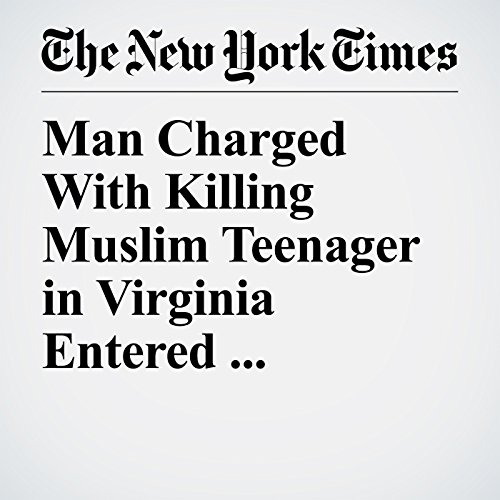 A 22-year-old man accused of killing a Muslim teenager with a baseball bat in Virginia on Sunday is an unauthorized immigrant who entered the United States illegally, federal authorities said on Tuesday.

"Man Charged With Killing Muslim Teenager in Virginia Entered U.S. Illegally, Authorities Say" is from the June 20, 2017 U.S. section of The New York Times. It was written by Matthew Haag and narrated by Keith Sellon-Wright.