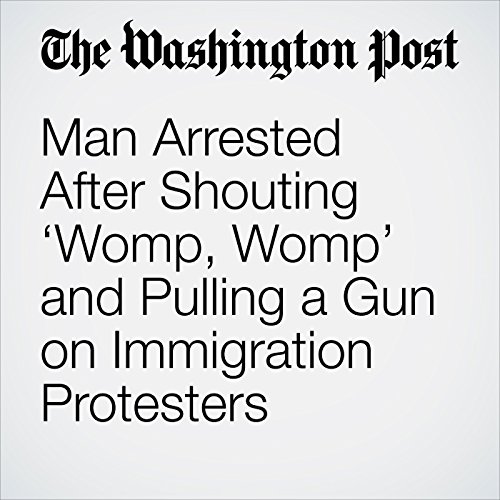 The gathering at a park gazebo in Huntsville, Ala., was by no means the largest of Saturday’s nationwide protests against President Trump’s “zero tolerance” border policies, though it was memorable for other reasons.

"Man Arrested After Shouting ‘Womp, Womp’ and Pulling a Gun on Immigration Protesters" is from the July 01, 2018 National section of The Washington Post. It was written by Avi Selk and narrated by Sam Scholl.