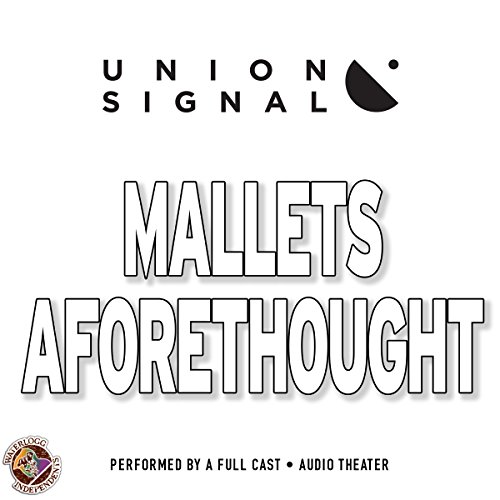 Two aging croquet champions finally meet their match at a high-stakes tournament on the Maine coast.