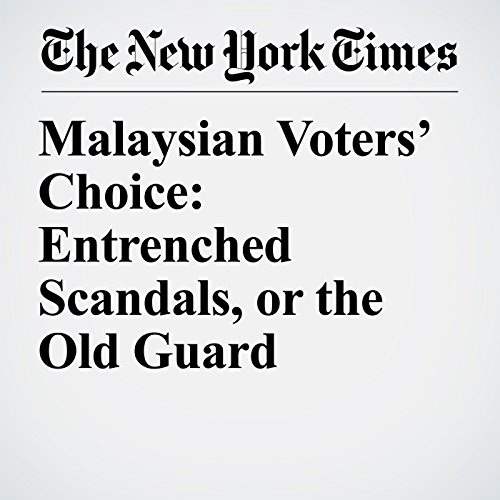 KUALA LUMPUR, Malaysia — Malaysians began voting Wednesday in a hard-fought contest between Prime Minister Najib Razak, who is accused of taking hundreds of millions of dollars in government funds, and his onetime mentor, former Prime Minister Mahathir Mohamad, who is attempting a comeback at 92.

"Malaysian Voters’ Choice: Entrenched Scandals, or the Old Guard" is from the May 09, 2018 World section of The New York Times. It was written by Richard C. Paddock and narrated by Kristi Burns.