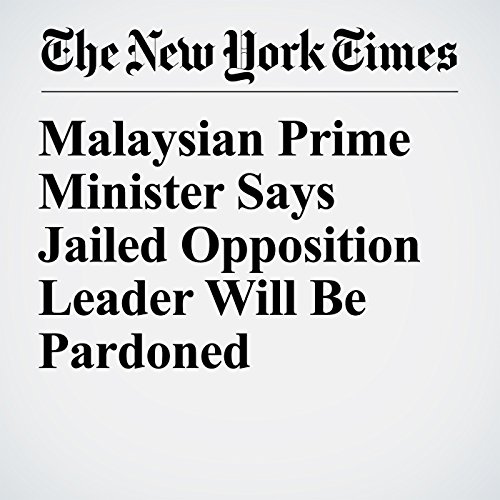 "Malaysian Prime Minister Says Jailed Opposition Leader Will Be Pardoned" is from the May 11, 2018 World section of The New York Times. It was written by Austin Ramzy and narrated by Barbara Benjamin-Creel.