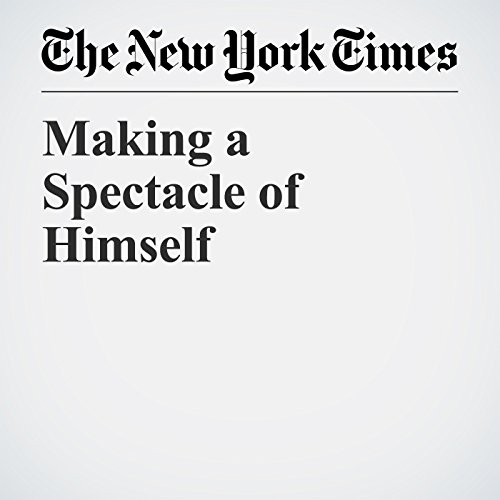 Here is one thing we are reminded of over and over about President Donald Trump: The man simply cannot help himself — especially when cornered. Given one more chance to forcefully condemn the neo-Nazis and white supremacists whose rally in Charlottesville, Virginia, ended in violence and a counterprotester’s death, Trump angrily insisted, as he had suggested on Saturday, that both sides were equally to blame — a false equivalency that not just his critics but also an increasing number of his supporters have urged him to abandon.

"Making a Spectacle of Himself" is from the August 15, 2017 Opinion section of The New York Times. It was written by The Editorial Board and narrated by Kristi Burns.

Cosa pensano gli ascoltatori di Making a Spectacle of Himself