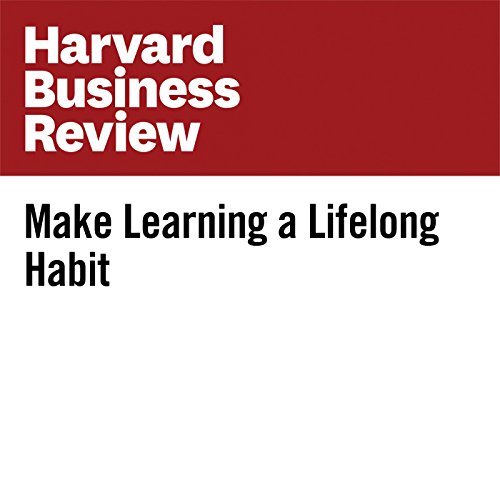 I recently worked my way through Edmund Morris’s first two Teddy Roosevelt biographies, The Rise of Theodore Roosevelt and Theodore Rex. Roosevelt wasn’t without flaws, but he was by nearly all accounts fascinating and intellectually voracious. He published his first book, The Naval War of 1812, at 23 and continued to write on everything from conservation to politics and biography.

"Make Learning a Lifelong Habit" is from hbr.org, published on January 24, 2017.