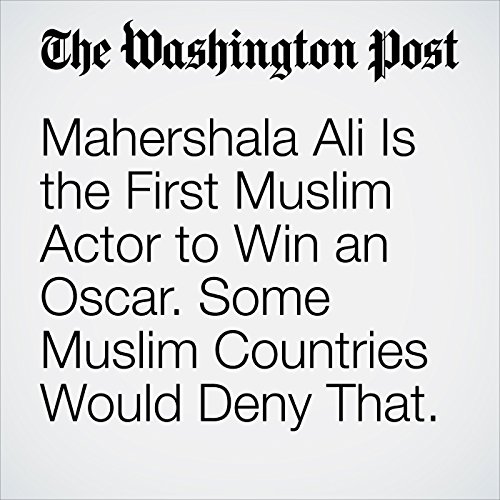 Like thousands around the world, Pakistani academic Adil Najam tweeted with apparent pride about Mahershala Ali becoming the first Muslim actor to win an Oscar. Ali won the best supporting actor award for his role as the mentor of a gay black boy in Miami in the film “Moonlight.” “Also loved him in #HouseofCards,” Najam wrote.

"Mahershala Ali Is the First Muslim Actor to Win an Oscar. Some Muslim Countries Would Deny That." is from the February 27, 2017 World section of The Washington Post. It was written by Max Bearak and narrated by Sam Scholl.