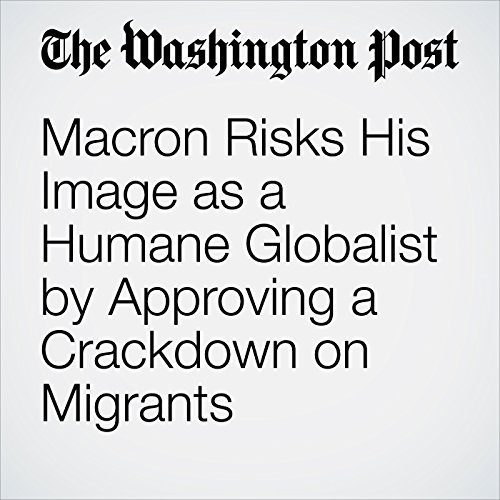 French President Emmanuel Macron approved an immigration bill Wednesday that would sharply limit the number of asylum seekers allowed to stay in the country and at the same time increase deportations, infuriating migrant advocates and even political allies.

"Macron Risks His Image as a Humane Globalist by Approving a Crackdown on Migrants" is from the February 21, 2018 World section of The Washington Post. It was written by James McAuley and narrated by Sam Scholl.