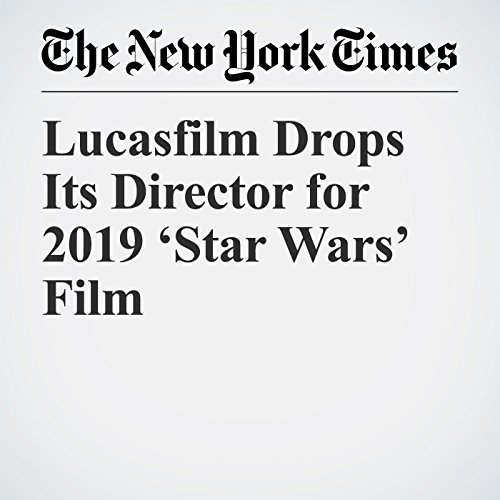 Ejecting directors from its movie galaxy is starting to become a regular occurrence for Lucasfilm, which said on Tuesday that Colin Trevorrow would no longer direct the ninth chapter in the “Star Wars” saga.

"Lucasfilm Drops Its Director for 2019 ‘Star Wars’ Film" is from the September 05, 2017 Entertainment section of The New York Times. It was written by Brook Barnes and narrated by Keith Sellon-Wright.