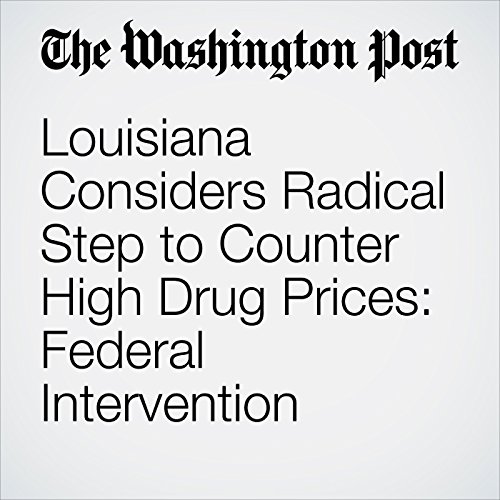 Rebekah Gee, Louisiana’s health secretary, is considering a radical move to get treatment to the thousands of Louisiana residents who need it but are not sick enough to qualify — asking the federal government to step in to drive prices down, perhaps by overriding the patent protections drug companies hold over the medicines.

"Louisiana Considers Radical Step to Counter High Drug Prices: Federal Intervention" is from the July 03, 2017 Business section of The Washington Post. It was written by Carolyn Y. Johnson and narrated by Barbara Benjamin-Creel.