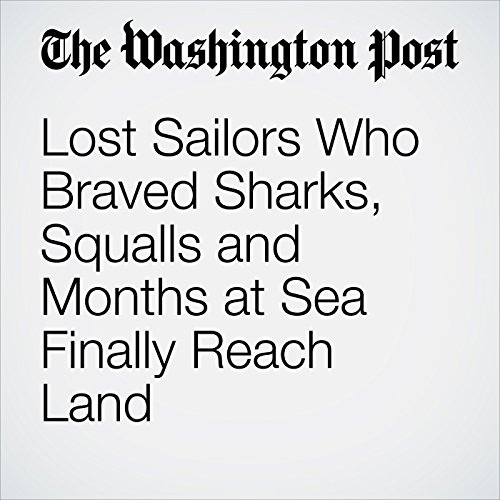 Two amateur sailors set first feet on land Monday after spending nearly half a year lost at sea — a journey they said took them through shark attacks and waves as tall as office buildings, and nearly killed them on the brink of their rescue by the U.S. Navy.

"Lost Sailors Who Braved Sharks, Squalls and Months at Sea Finally Reach Land" is from the October 30, 2017 World section of The Washington Post. It was written by Avi Selk, Eli Rosenberg, and Lindsey Bever and narrated by Sam Scholl.