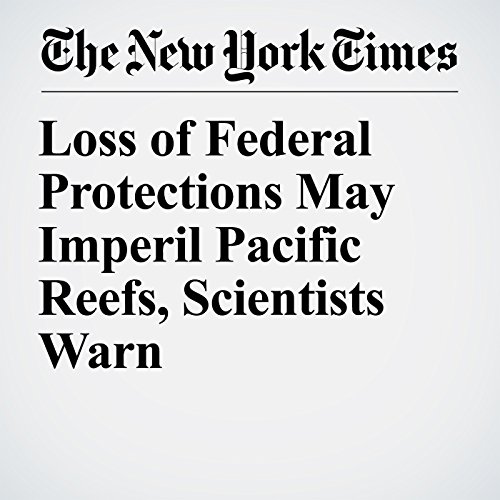 Terry Kerby has been piloting deep-sea submarines for four decades, but nothing prepared him for the devastation he observed recently on several underwater mountains called seamounts in the middle of the Pacific Ocean.

"Loss of Federal Protections May Imperil Pacific Reefs, Scientists Warn" is from the October 30, 2017 Science section of The New York Times. It was written by Christopher Pala and narrated by Kristi Burns.