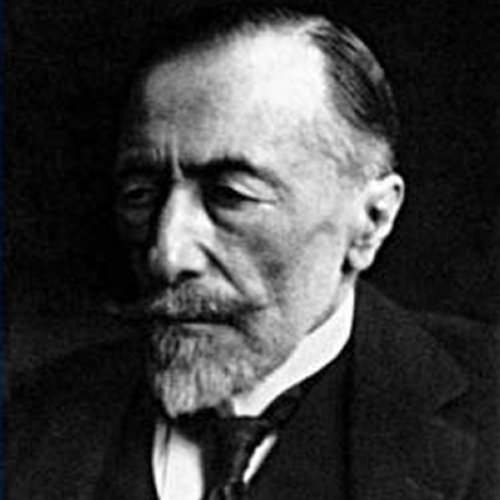 Lord Jim tells the story of a young, idealistic Englishman - "as unflinching as a hero in a book" - who is disgraced by a single act of cowardice while serving as an officer on the Patna, a merchant-ship sailing from an eastern port. His life is ruined: an isolated scandal has assumed horrifying proportions. But then he is befriended by an older man named Marlow who helps to establish him in exotic Patusan, a remote Malay settlement where his courage is put to the test once more.

Lord Jim is about courage and cowardice, self-knowledge and personal growth. It is one of the most profound and rewarding psychological novels in English. Set in the context of social change and colonial expansion in late Victorian England, it embodies in Jim the values and turmoil of a fading empire.

There are voices - and there the voice of John Lee...

This is a tragic tale of one man's psychological struggle to seek the romantic revenge that ever weighs upon his mind - no matter the costs. The voice of such a tale requires a firmness and a resolve equal to that of the place and characters involved. That voice is found in the voice of John Lee. His strength of diction, range of inflection and swift pace create a captivating and irresistible listening experience.

A long way to go for just the last 3 minutes.

I've been reading books from the Modern Library's 20thc Best English Novels for 21 years now and I've reeeeally loved most of the them. This makes #58 and it was a chore. Four of Joseph Conrad's works are on this list (why?), now I've read 2 and am leaving the other 2 until last hoping I die before I have to read those. Conrad's novels should've been left off the list to make room for other more worthy works, imho. There were brief moments of brilliance, but this is a slog that wasted my time and energy. Read up on Wikipedia/ Spark Notes, or you'll be lost.
The narrator was good - otherwise, save yourself by heeding this warning and move on to something better.