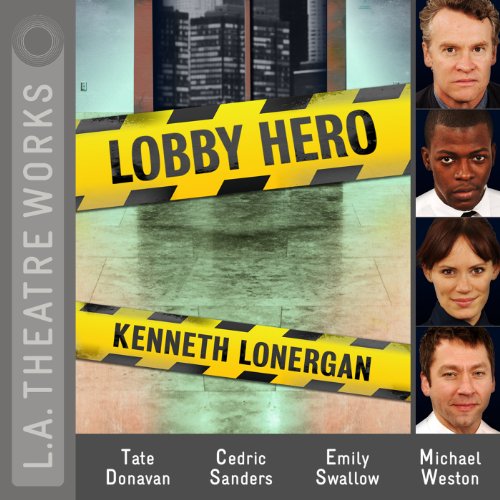 Playwright Kenneth Lonergan has made a career of creating characters whose considerable flaws often get in the way of their good intentions. In Lobby Hero, two menial security guards are embroiled in an unexpected family fiasco… and the local beat police are divided by their own romantic and political allegiances.

Directed by Bart DeLorenzo. Recorded before a live audience at the Skirball Cultural Center, Los Angeles, in June 2011.