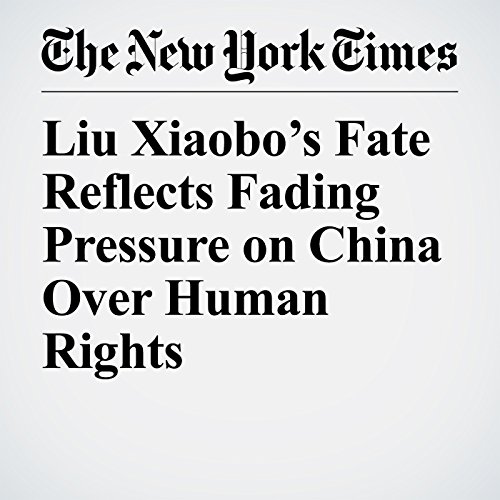 "Liu Xiaobo’s Fate Reflects Fading Pressure on China Over Human Rights" is from the July 13, 2017 World section of The New York Times. It was written by Chris Buckley and narrated by Mike DelGaudio.