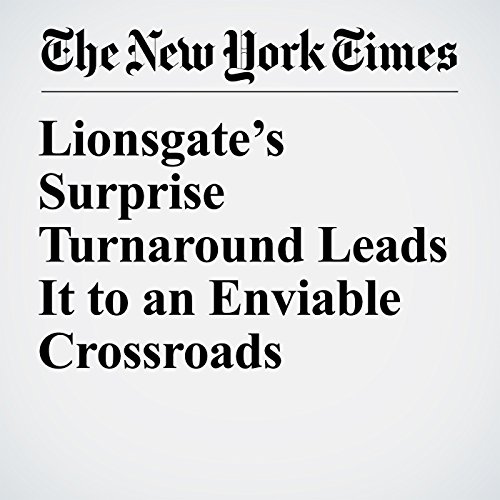 All told, Lionsgate films received 26 Oscar nominations, by far the most of any movie company this year. That total goes up to 32 if you count those achieved by Roadside Attractions, which released “Manchester by the Sea” and is 43 percent owned by Lionsgate.

"Lionsgate’s Surprise Turnaround Leads It to an Enviable Crossroads" is from the February 08, 2017 Business section of The New York Times. It was written by Brooks Barnes and narrated by Barbara Benjamin-Creel.